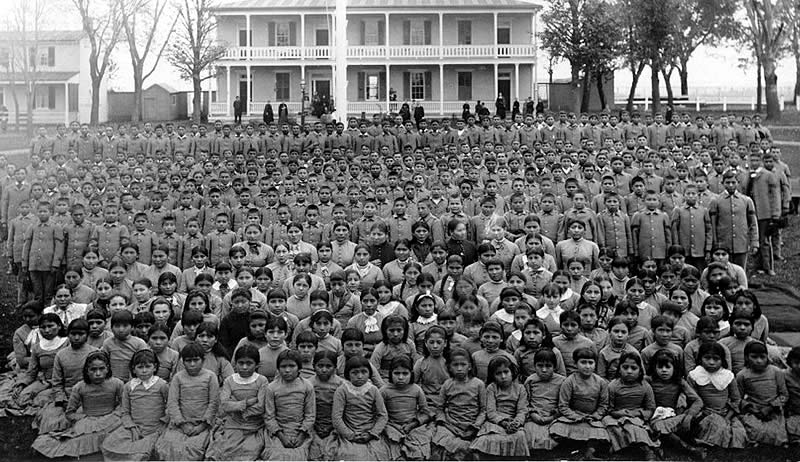 I have addressed this letter to whom it may concern, as it needs to be referred to the appropriate office there.

This is in concern of American Indians and the legal system here in South Dakota, particularly the Rapid City, or West River area.

It is the belief of the Native Americans here in this state that they are not only un-necessarily charged in situations, but also handled and sentenced differently. Several attorneys have also commented on the way the minorities are dealt with here as well.