Chief Grass Letter to Obama White House and Other U.S Officials on 7/21/10

July 1993 – Chief Richard Grass was part of the Working Group on Indigenous Populations, Geneva, 19-30 – Click here to read his statement. Chief Grass’ continued to work, speak, write to regain the sovereign rights of his people.

December 2010 – Follow-up (almost 20 years after Chief Grass began this process at Geneva in July 1993!) President Obama adopts U.N. Manifesto on Rights of Indigenous Peoples, which reads in part…”Indigenous peoples have the right to the lands, territories and resources which they have traditionally owned, occupied or otherwise used or acquired,” according to Article 26. Article 28 states that qualified groups “have the right to redress,” which can include “restitution” or “just, fair and equitable compensation” for land or resources that have been “confiscated, taken (or) occupied”… see entire document at http://social.un.org/index/IndigenousPeoples/DeclarationontheRightsofIndigenousPeoples.aspx occupied.“ 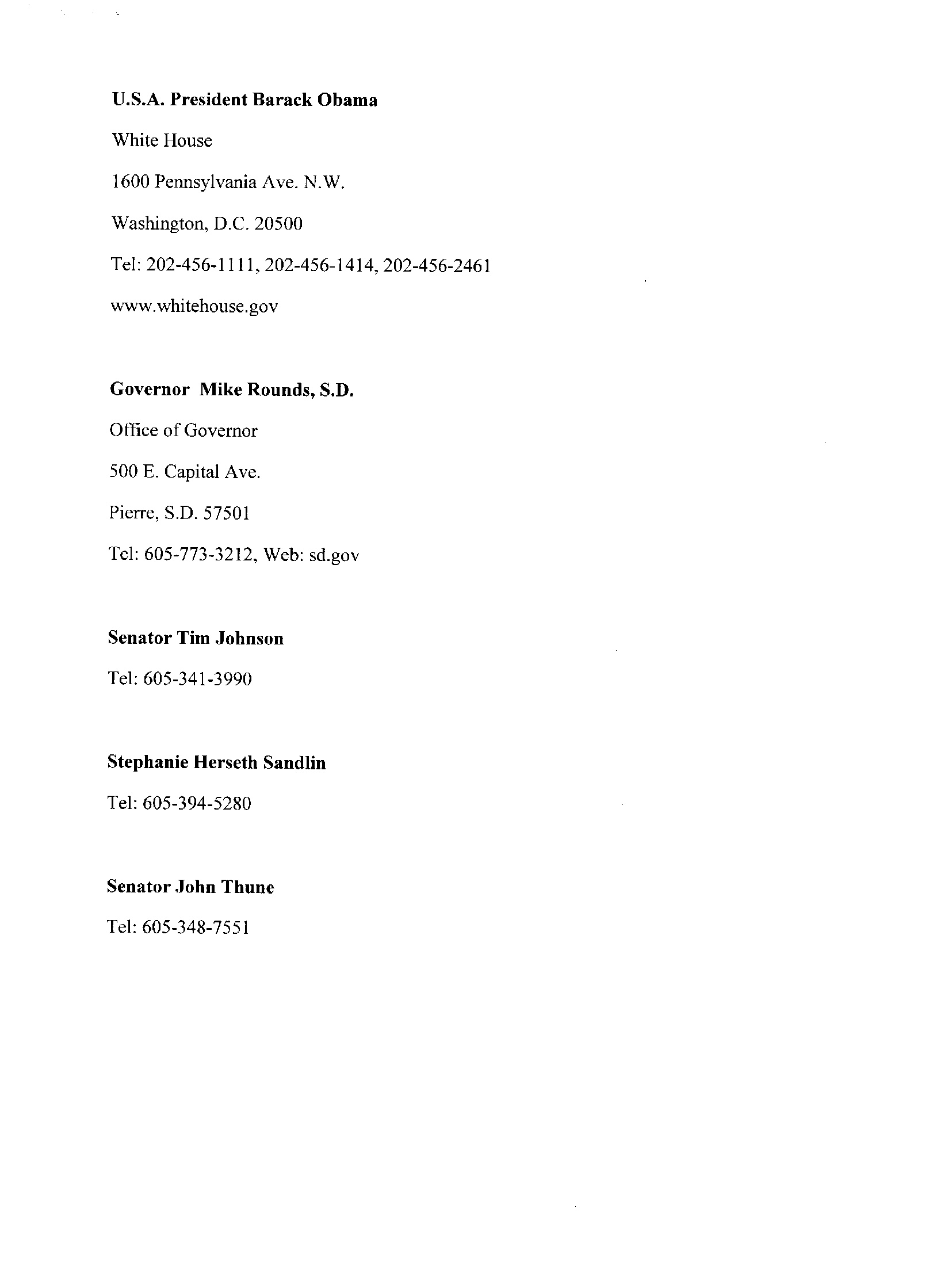 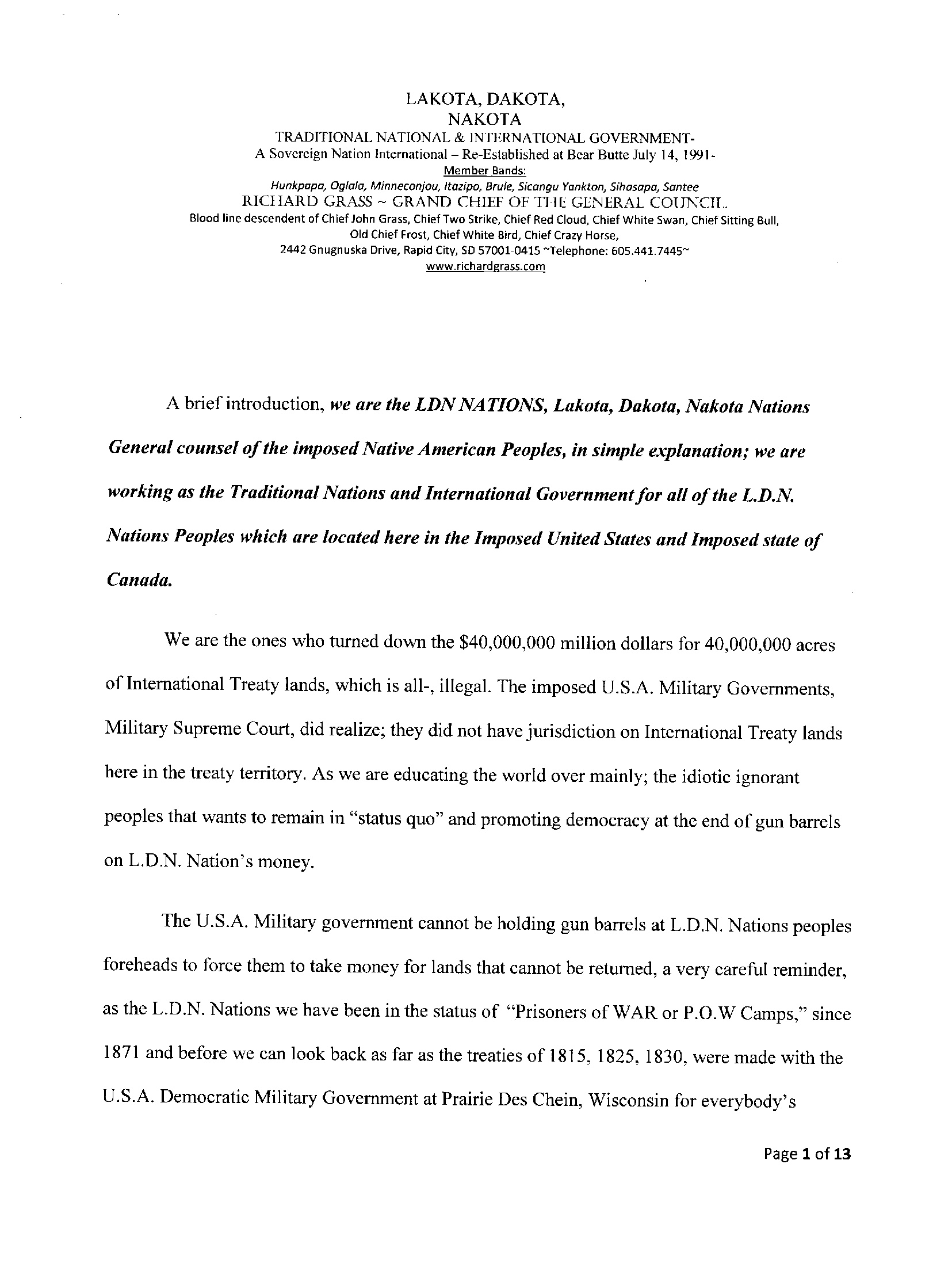 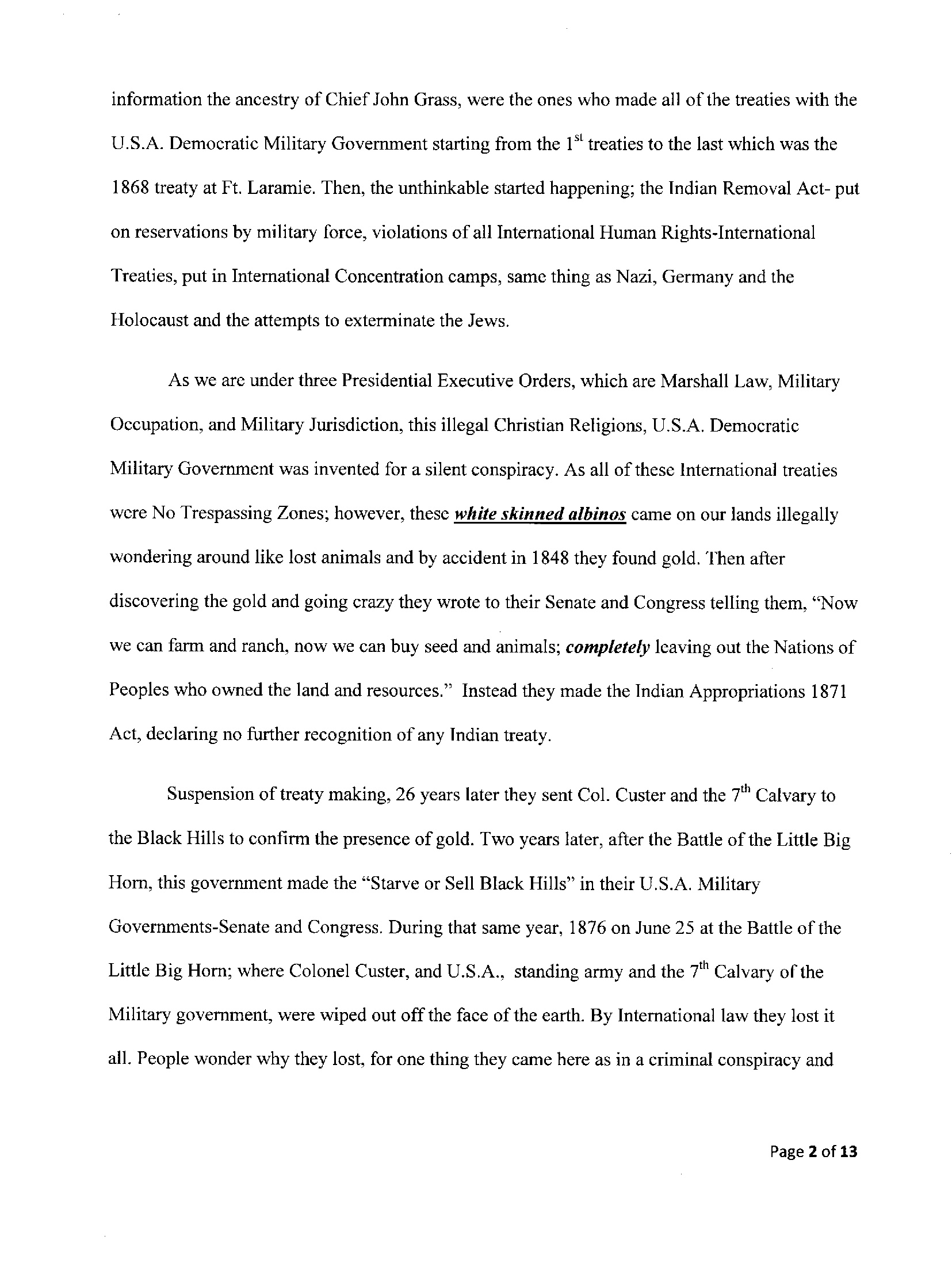 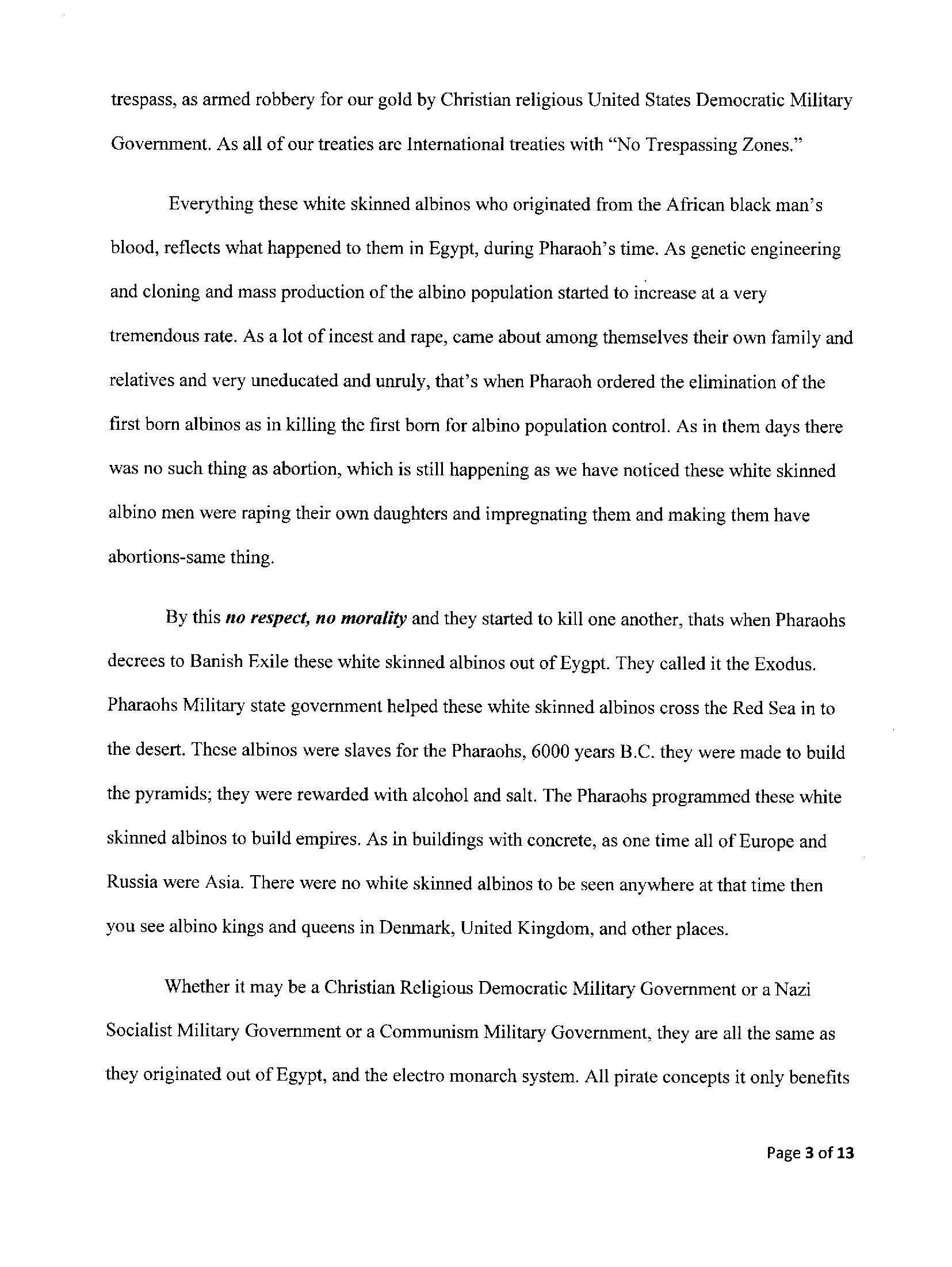 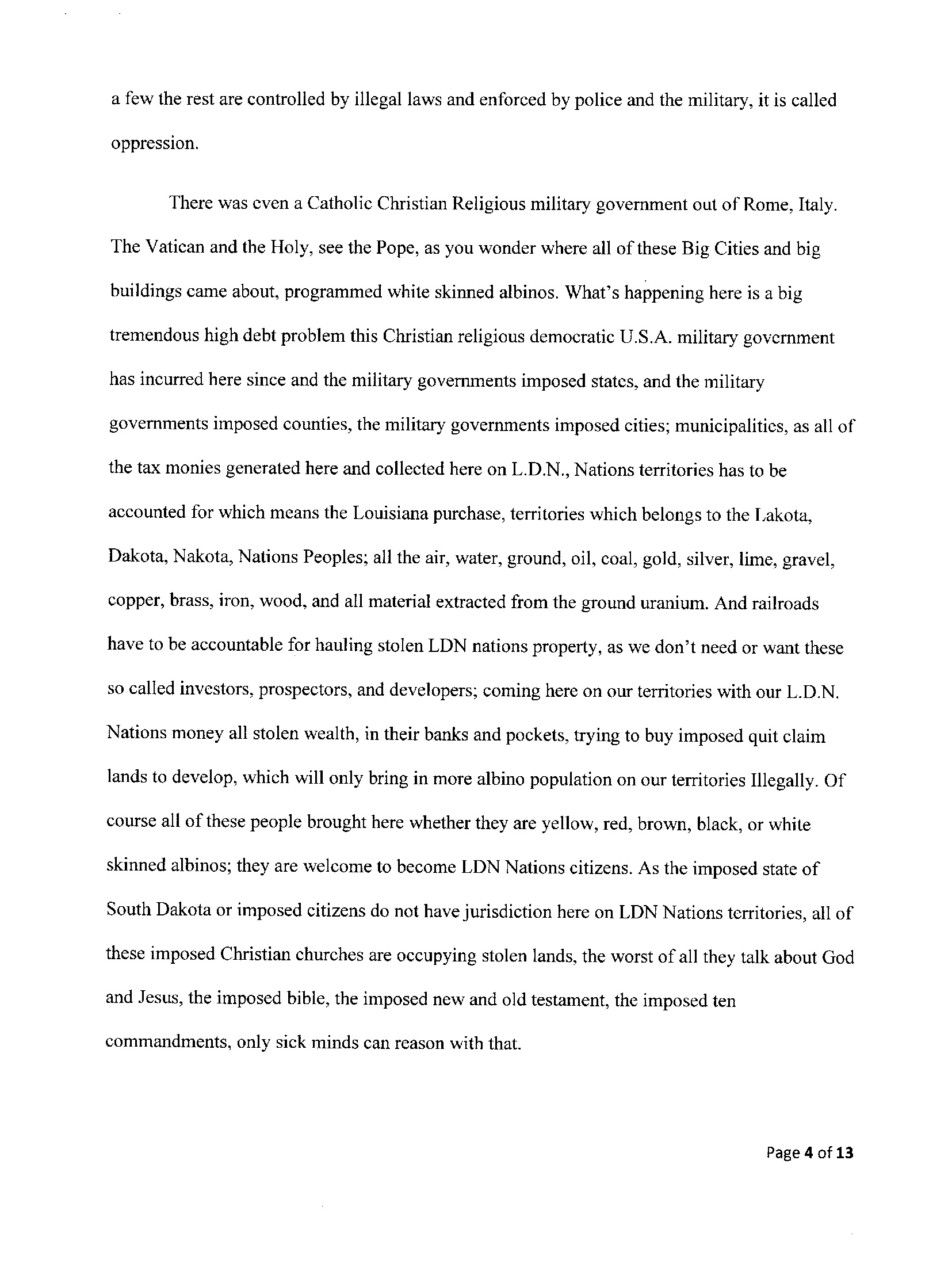 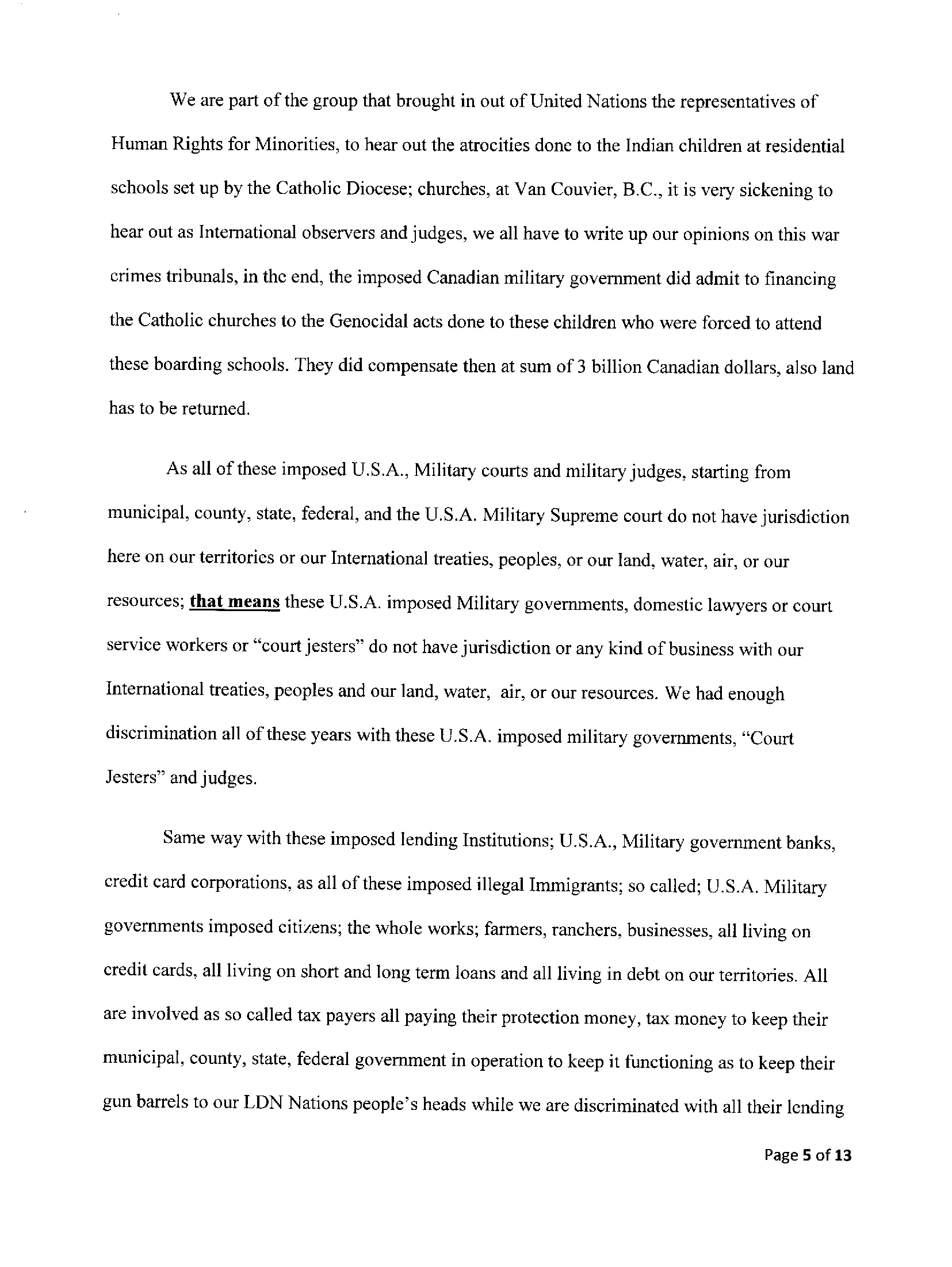 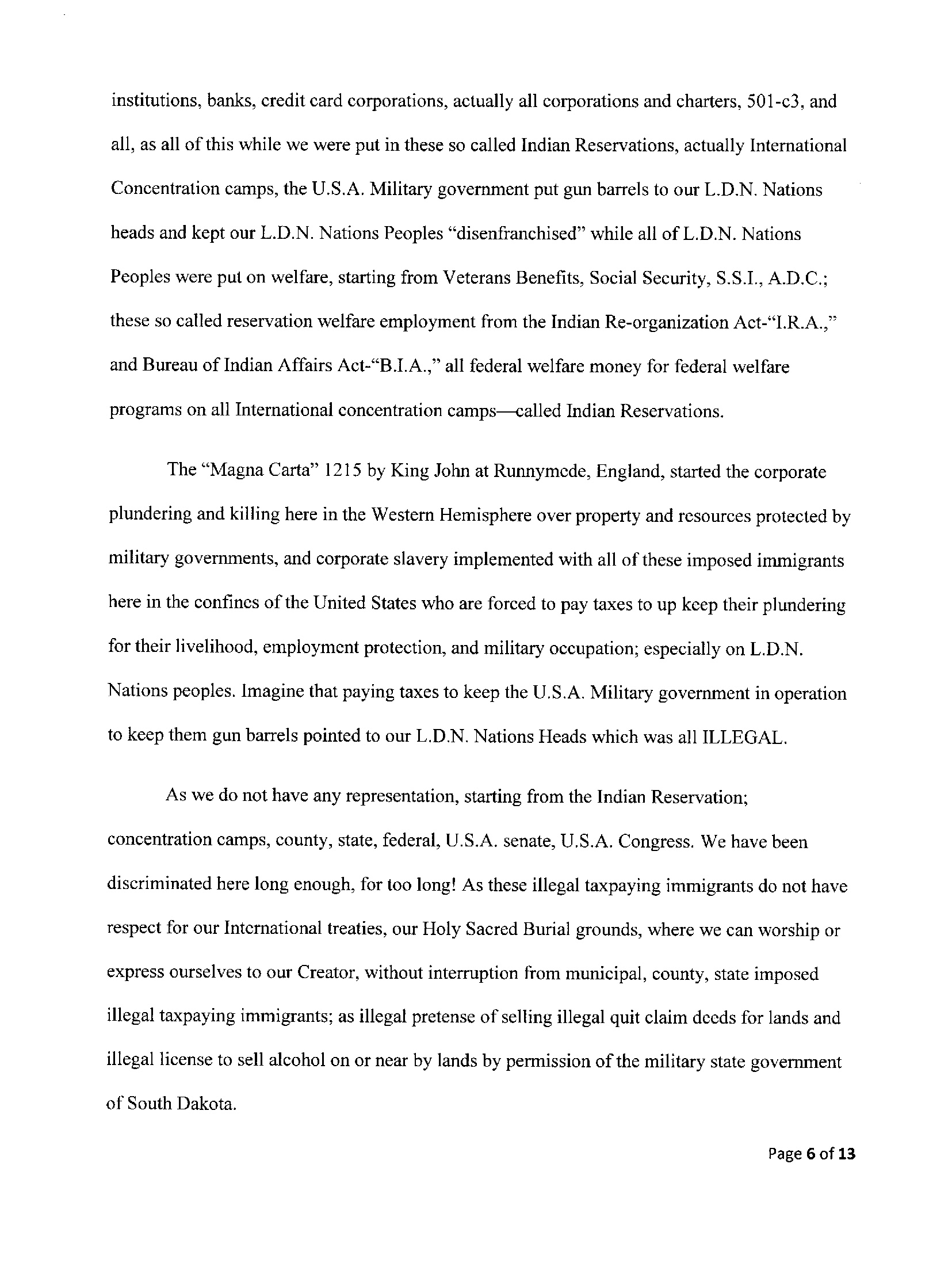 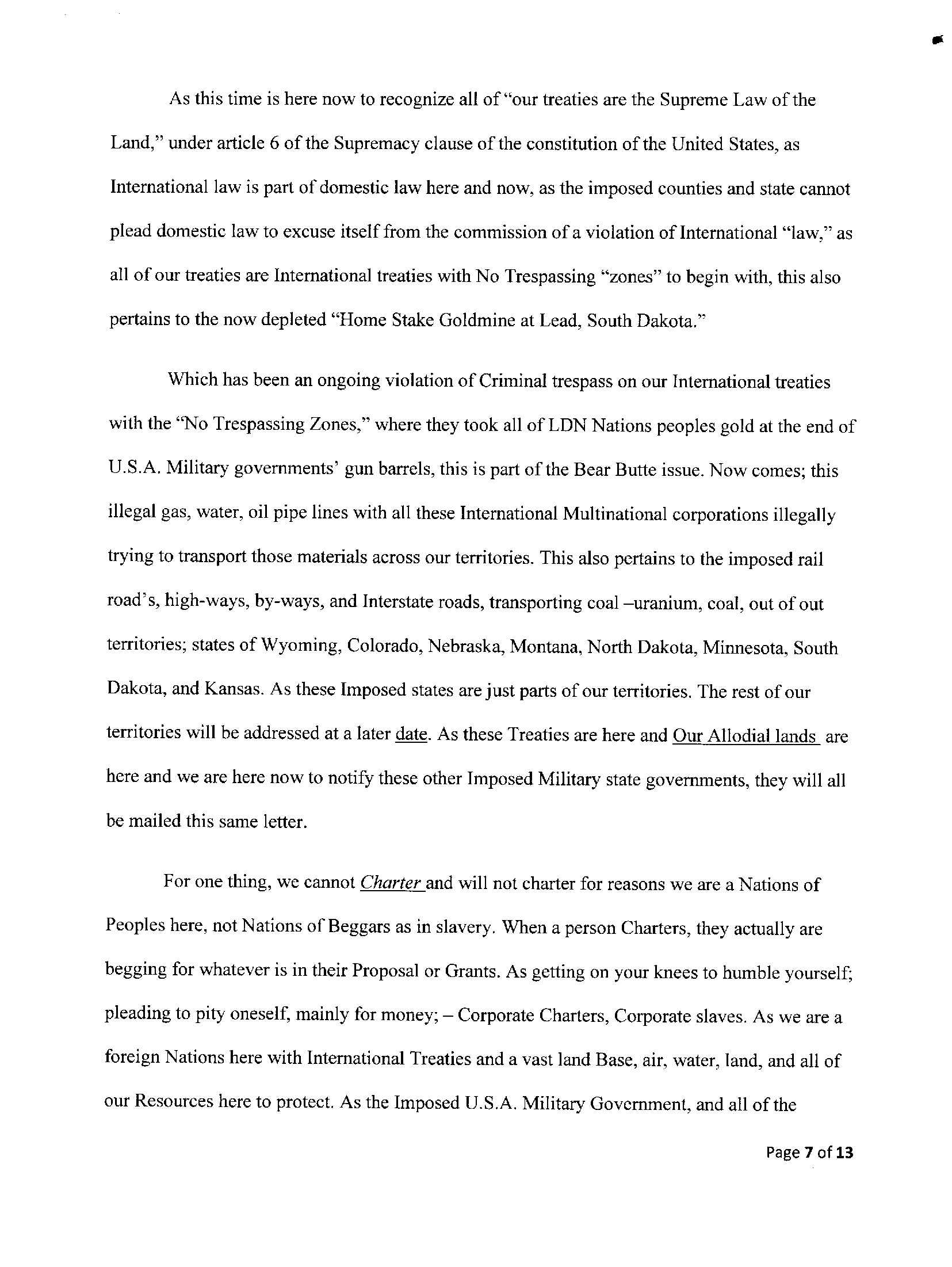 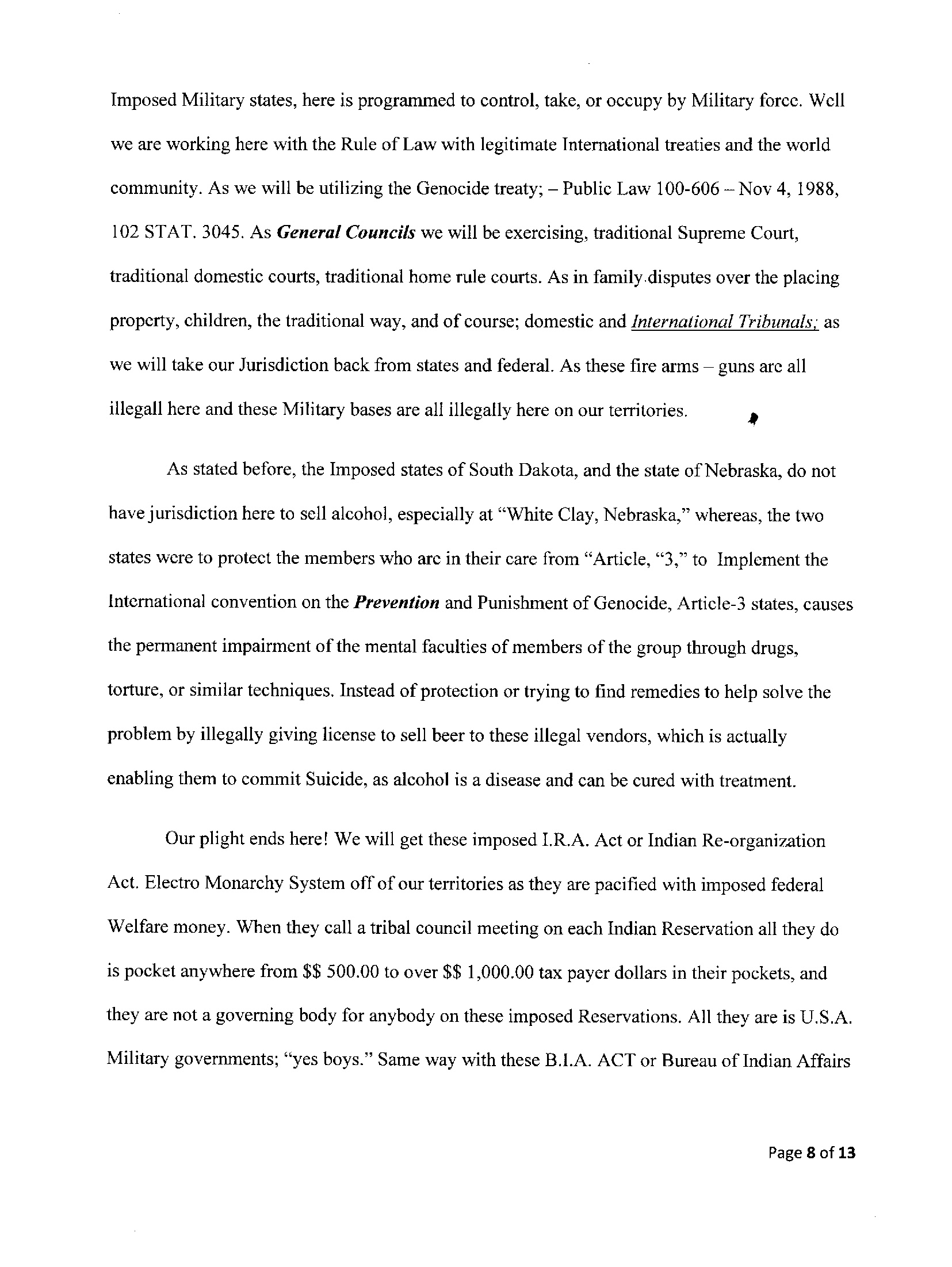 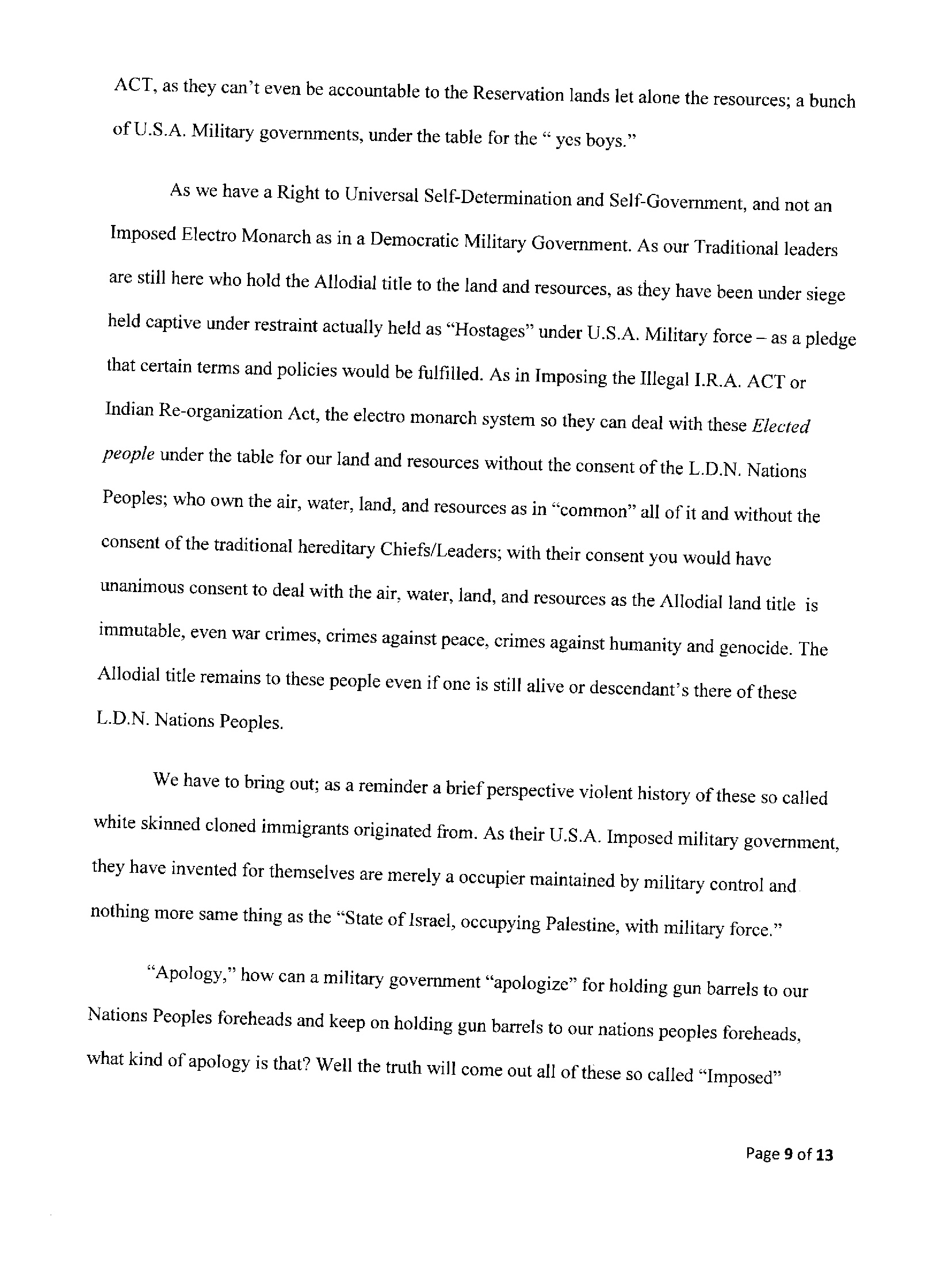 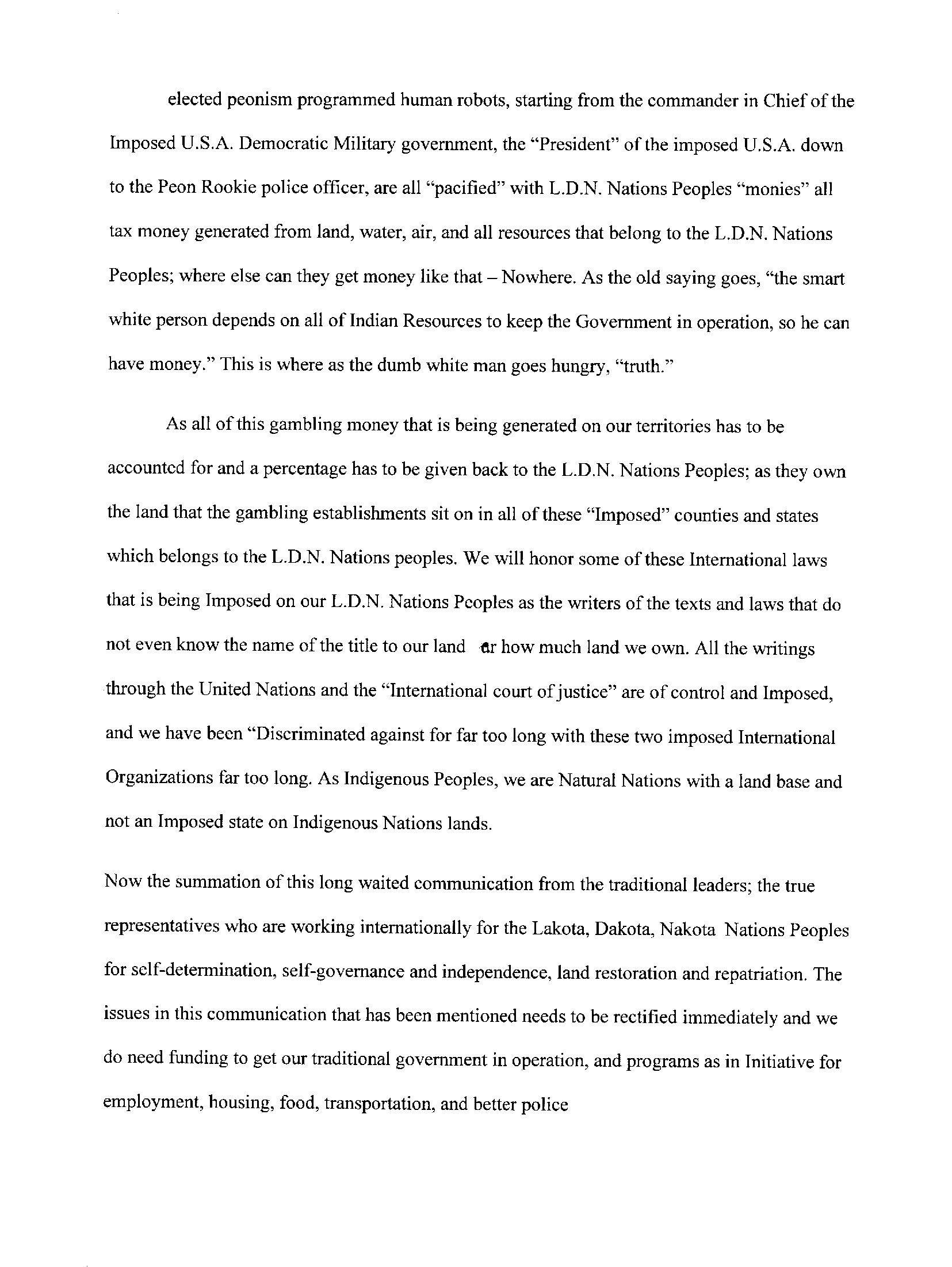 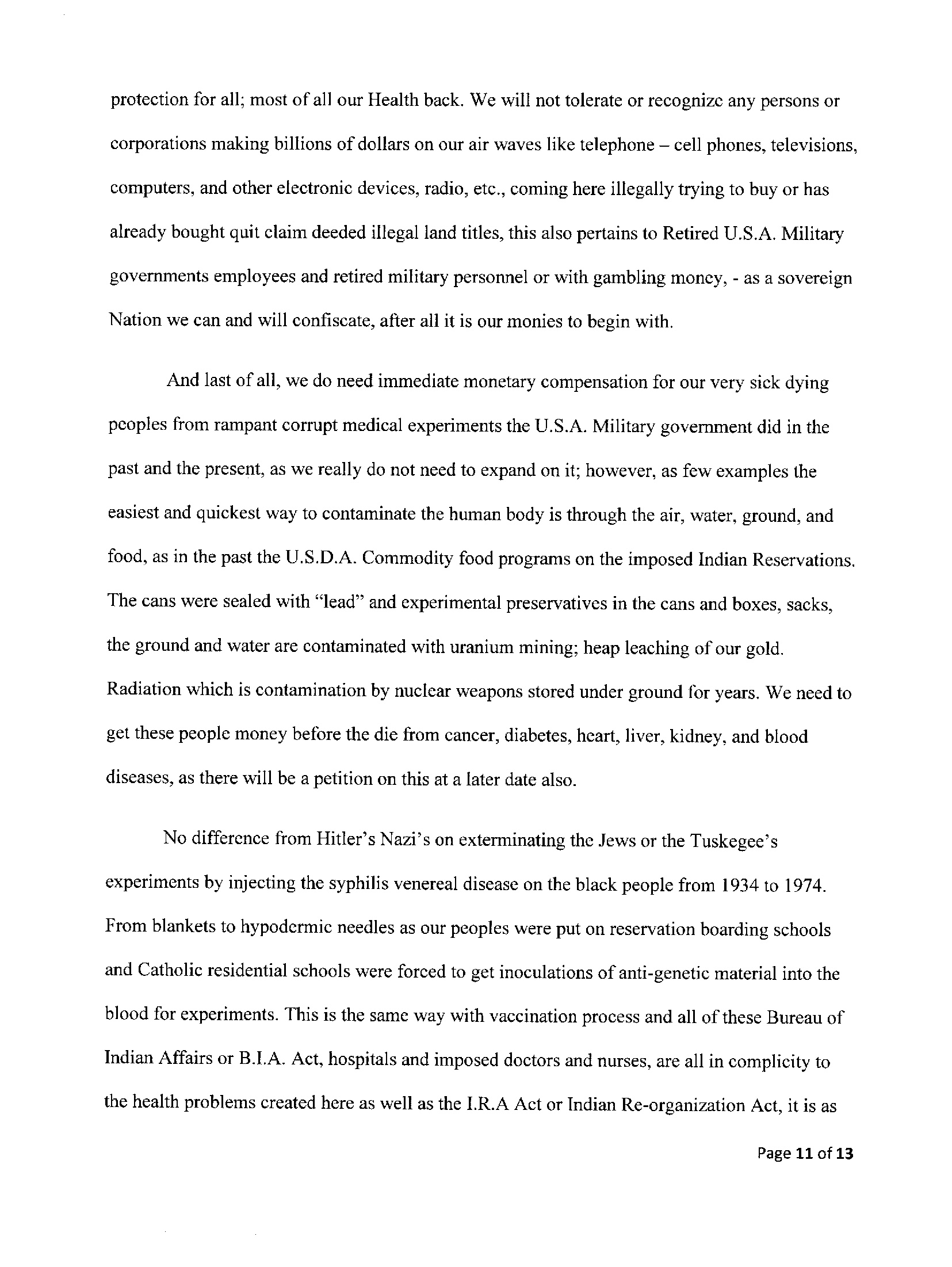 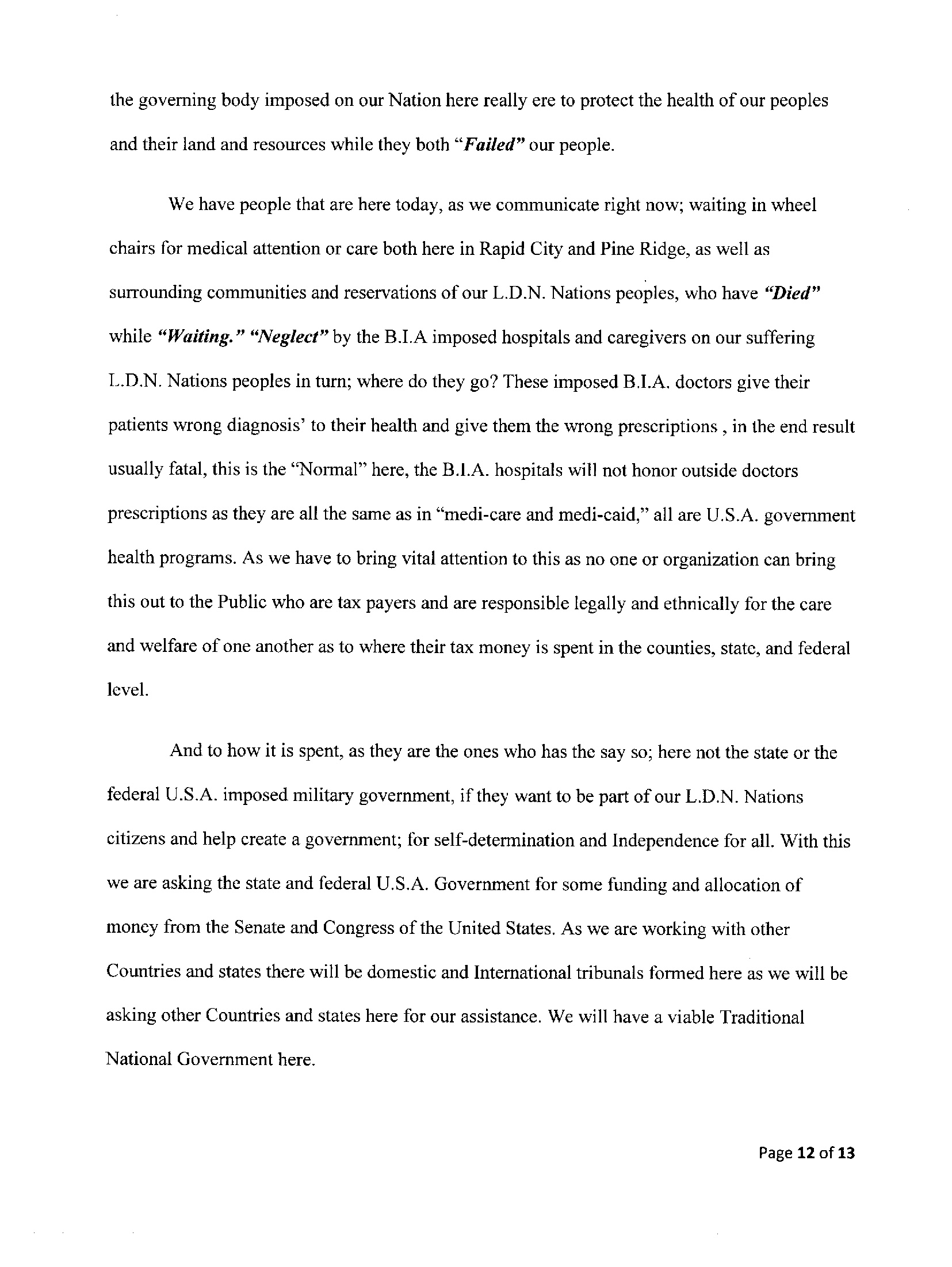 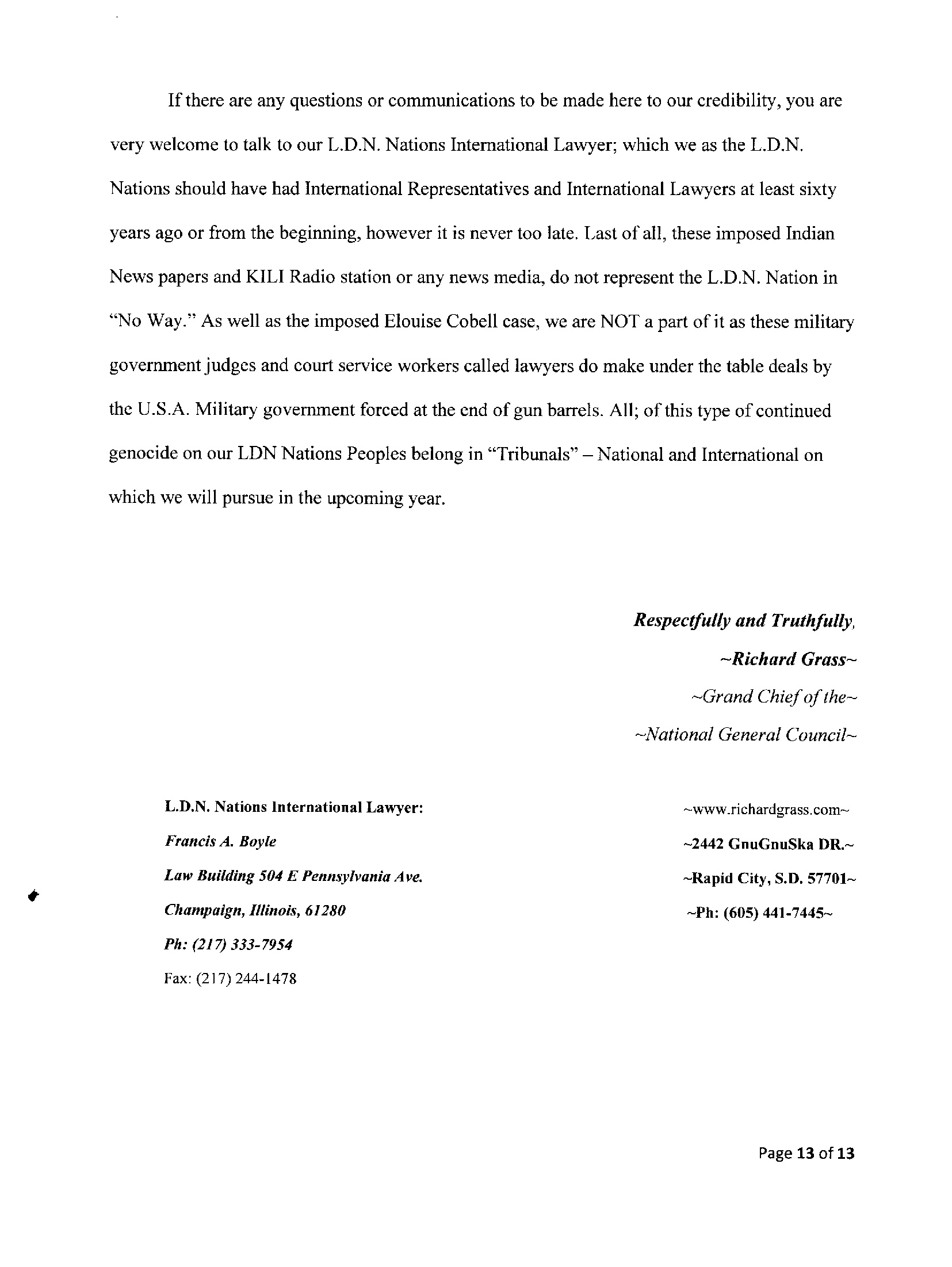