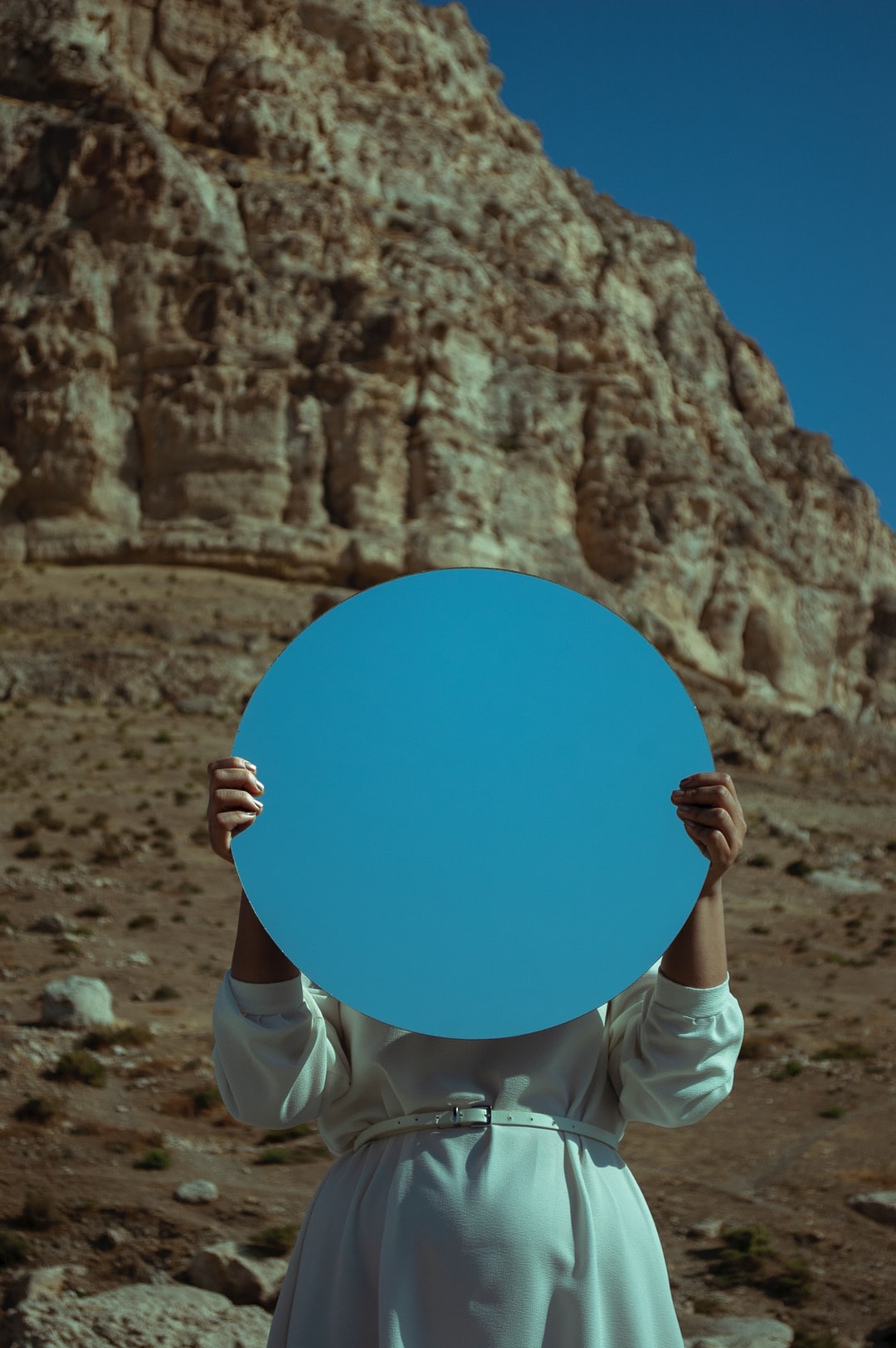 Microcosm: A diminutive, representative world; a system more or less analogous to a much larger system. – American Heritage Dictionary

STANDING ROCK INDIAN RESERVATION, Lakota Nation (Fort Yates, North Dakota) – On the side of a small hill, the grounds of the Indian cemetery are overgrown with weeds. The wind kicks up clouds of dust as Lakota Chief Richard Grass stoops down at his grandfather’s grave. A few feet away, the only tombstone of any prominence marks the grave of Lt. Bull Head, the policeman who killed Chief Sitting Bull in 1890 on the orders of the U.S. government.

The neglected state of this burial ground mirrors the disregard by that same government toward the people living below, residents of one of the poorest communities in the United States. Here, 60 miles south of Bismarck, North Dakota, at the end of a one-road peninsula on the edge of the Missouri River, is Standing Rock, population 9,000.

In June of last year, Dr. Abdul Alkalimat and I visited Standing Rock as invited participants in an International Tribunal Against Genocide organized by the Lakota Provisional Government.

We found more than genocide, more than the systematic destruction of a people. We found a microcosm of America itself.

You would think that a descendent of John Grass, the great Lakota chief who met with nine U.S. presidents, would get something more from Bill Clinton than a form letter.

But that’s all the reply that Richard Grass received last year, after he challenged the president to live up the International Conventions against Genocide.

Grass demanded the withdrawal of the troops, bureaucrats and corporations who have collectively cost the lives of tens of thousands of Native Americans. “Thank you for sharing your views,” responded Clinton. “It’s important for me to know how you feel.”

I wonder if the president knows how Agatha Holybull feels. In the winter of 1991, this proud grandmother was forced to burn surplus commodities and her own clothing in a wood stove just to survive. “They wouldn’t give me another propane tank,” she told the Tribunal Against Genocide. “They said I’d used up my allotment for the month.”

Or take Germaine Tremmel, a mother of four, a spiritual adviser and a combat veteran who feels betrayed by the government she served as a paratrooper in the Persian Gulf War. “Do you think Washington, D.C. is going to notice the epidemic of tuberculosis? The blood disorders? The brain tumors and diabetes?” It’s all coming from this contaminated water,” Tremmel said. “The earth can’t contain any more of this poison.”

Meanwhile, as in cities and towns across America, Standing Rock is haunted by the specter of homelessness. The lack of housing here has meant incredible suffering. According to Tremmel, it is not unusual for 20 families to be packed into a single, crumbling shack of chicken wire and stucco.

With the official winter jobless rate at 65 percent and virtually everyone dependent on federal programs, cuts in the U.S. Housing Department budget could mean death sentences. Despite being forced to veto $6.6 billion in reductions last June, Clinton has made no promises for the future. “Nothing is safe,” said Ruth Jaure of the National American Indian Housing Council.

Must the people of Standing Rock live in the shadow of such economic and political threats? Richard Grass, Germaine Tremmel, Agatha Holybull and the rest of the Provisional Government say “no.” They’re backing up their words with action – like last June’s Tribunal Against Genocide and efforts to house the homeless in nearby Rapid City, South Dakota.

Increasingly, the Provisional Government, re-established in 1991, is winning the respect and loyalty of the people. By acting on behalf of the impoverished Lakota people, these leaders objectively represent every community in this country which has been neglected or preyed upon economically.

After all, how different is the experience of a Lakota woman forced to burn her possessions to stay warm from that of thousands of Americans left to suffer this winter’s deadly cold without federal heating assistance? How different is the police brutality dished out to young Lakotas from the abuse common to every city and town in the country?

The entire class of jobless, semi-employed, marginally surviving Americans is being pushed to the level of the Indian reservation. And by whom? By the same ruling elite of thieves whose crimes began with the slaughter of the Native Americans, the enslavement of the Africans the theft of half of Mexico and the vicious exploitation of the European immigrants.

As Richard Grass Says, “The entire system is a self-perpetuating vicious cycle from which there is no escape and a wall at every turn to catch people up in their net.”

Convinced that reform is impossible, the Provisional Government regards the U.S. government as completely illegitimate. Can any of the 70 million Americans living in poverty, shamelessly looted from and abandoned by that same government have a different view? The cause of the Lakota and the cause of those millions is one and the same.

We left North Dakota convinced that the suffering and resistance there are a concentrated expression of what’s true in the streets of Chicago, the little towns of Pennsylvania, the backwoods of the South and all over “the other America”.

Standing Rock derives it’s name from the legend of an abandoned Arikara woman who refuses to break camp with other villagers after her husband takes a new wife. As a result of her stubbornness, she turns into a stone, the holy rock that now stands 10 feet from the Missouri River.

In 1996, it is the Lakota people themselves, abandoned by the federal government, who are refusing to budge. Their struggle is the embodiment of the legend for which their home is named.

That is the kind of spirit that moves Germaine Tremmel, among many others. “I’m tired of compromising,” she said, as a dark look crossed her usually sunny face. “I’m teaching my people not to be satisfied.”

Newspaper copy we had to work with was hazy, including the above photo. One recognizable figure, however, is Chief Richard Grass far right with hat. We transcribed the article for this web site since the newspaper print did not scan well and at the time of publishing this web page we have not been able to local a link to this article online.

“I want to thank you and the distinct Indigenous Nations of the World Community and other Nations and States involved in the Working Group, on the Draft Declaration on the Rights of Indigenous Peoples.

Click here to read his entire statement . Chief Grass’ continued to work, speak, write to regain the sovereign rights of his people and all Indigenous Peoples around the globe.

December 2010 – Follow-up (almost 20 years after Chief Grass began this process at Geneva in July 1993!) President Obama adopts U.N. Manifesto on Rights of Indigenous Peoples, which reads in part…”Indigenous peoples have the right to the lands, territories and resources which they have traditionally owned, occupied or otherwise used or acquired,” according to Article 26. Article 28 states that qualified groups “have the right to redress,” which can include “restitution” or “just, fair and equitable compensation” for land or resources that have been “confiscated, taken (or) occupied”… see entire document at http://social.un.org/index/IndigenousPeoples/DeclarationontheRightsofIndigenousPeoples.aspx