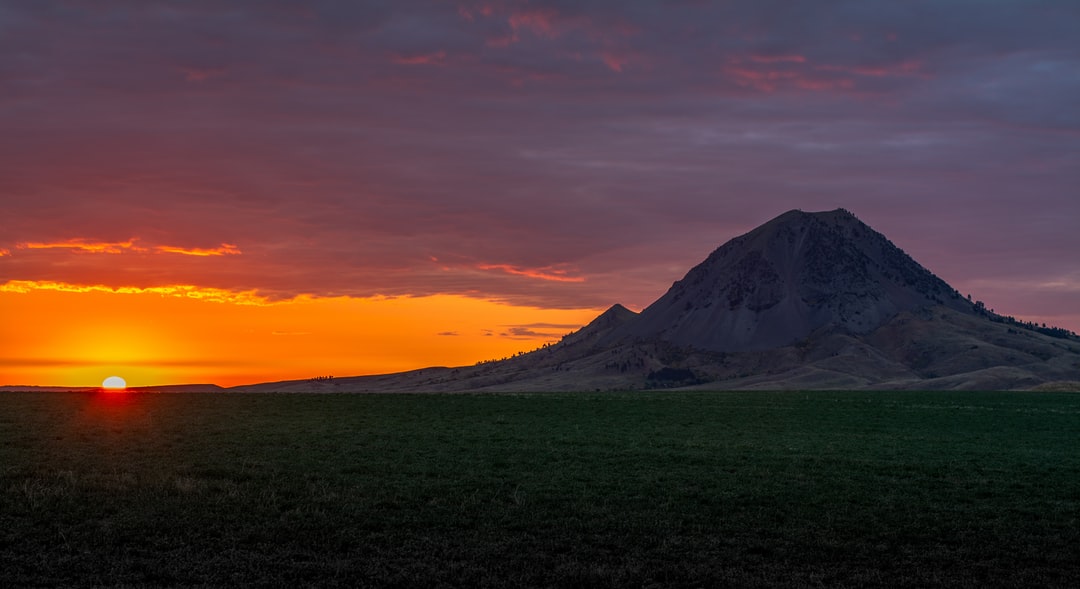 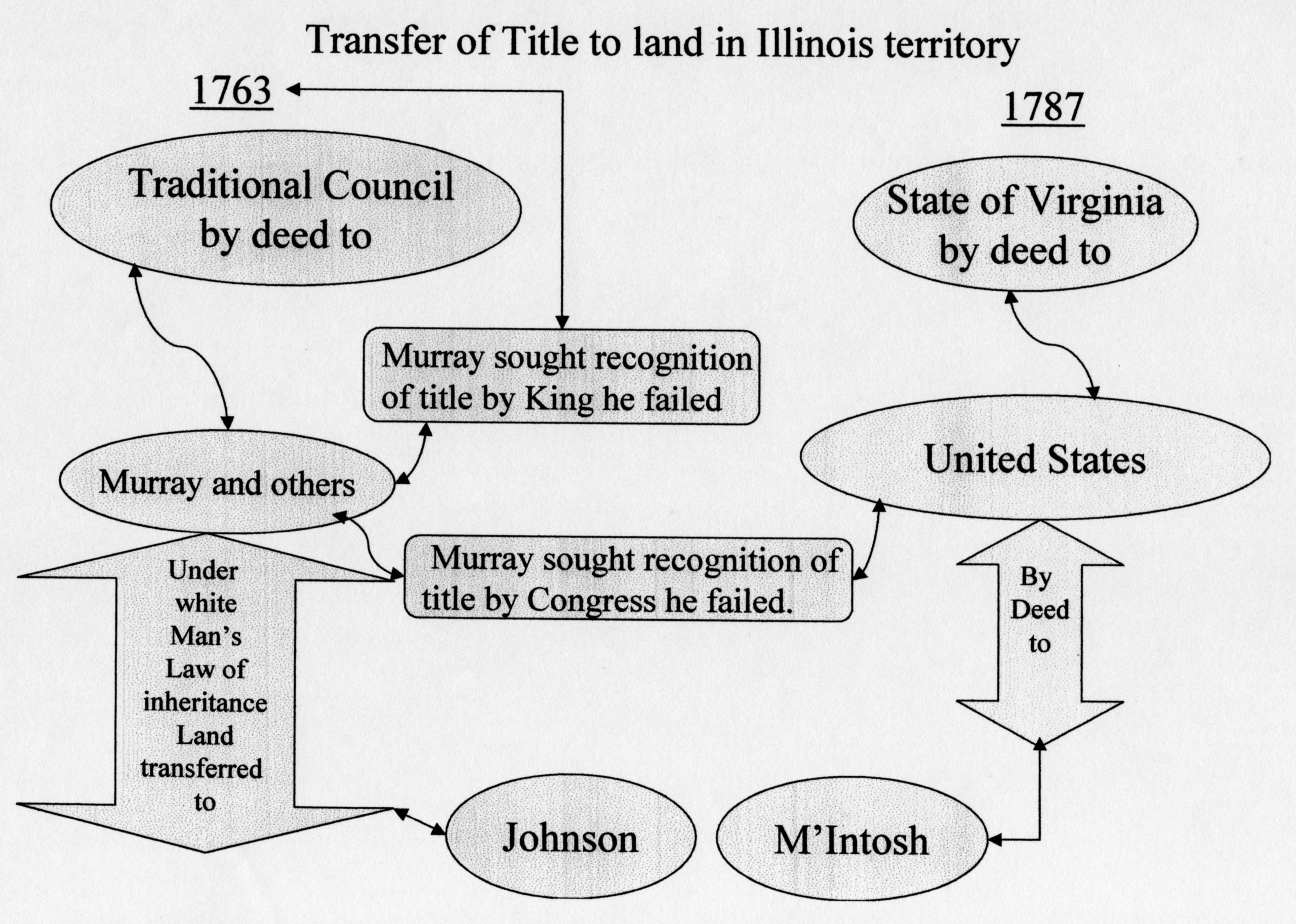 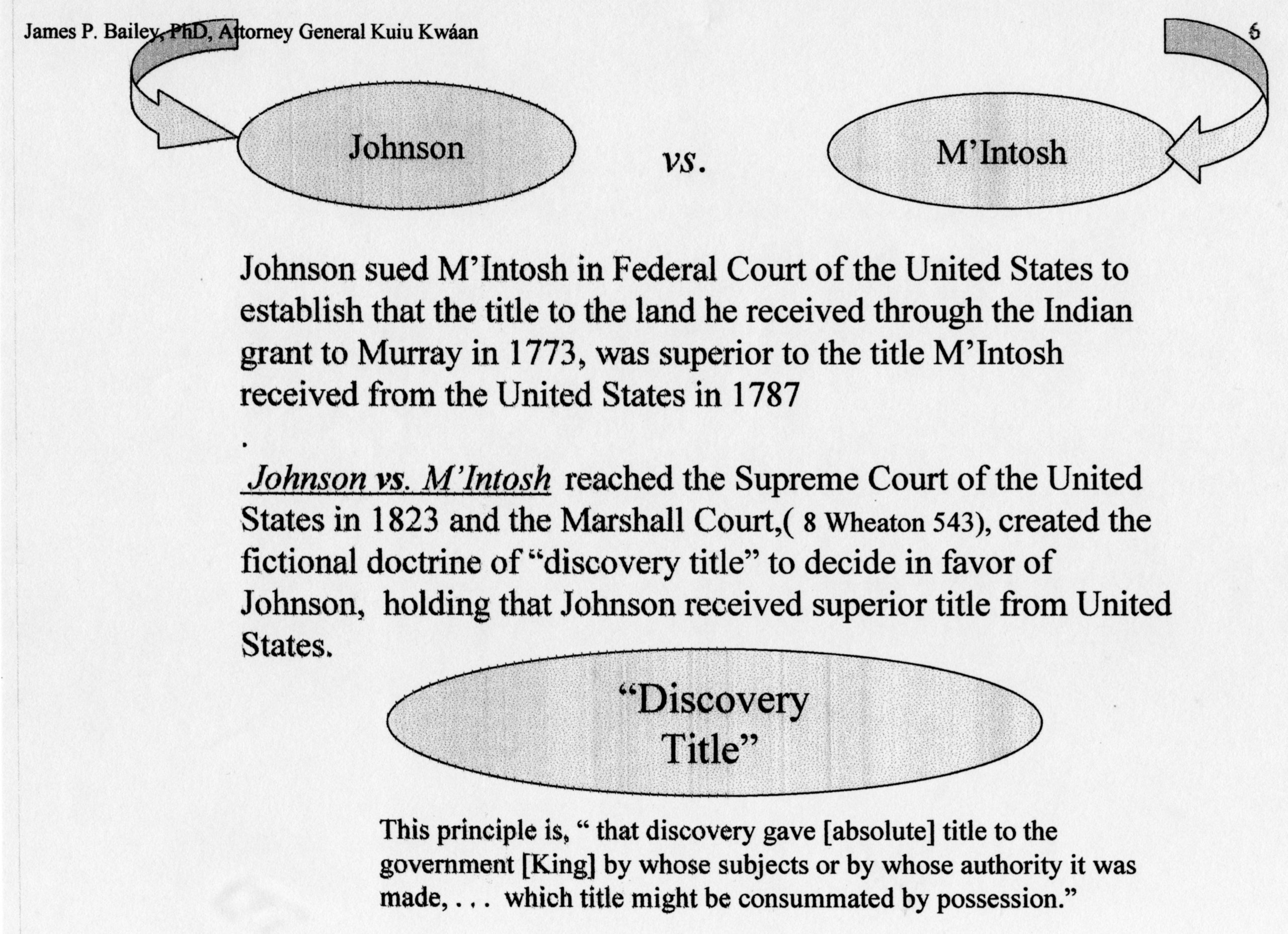 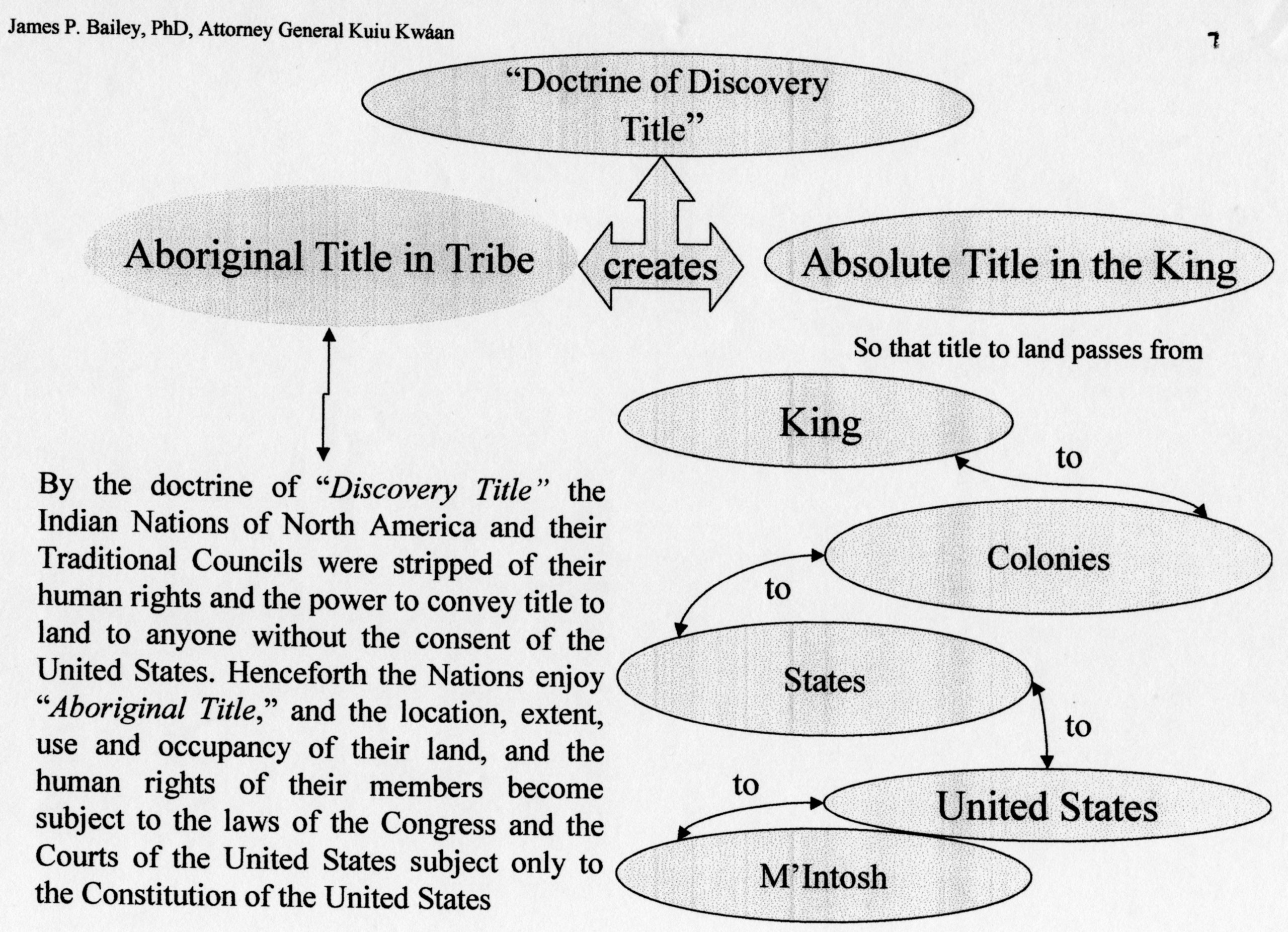 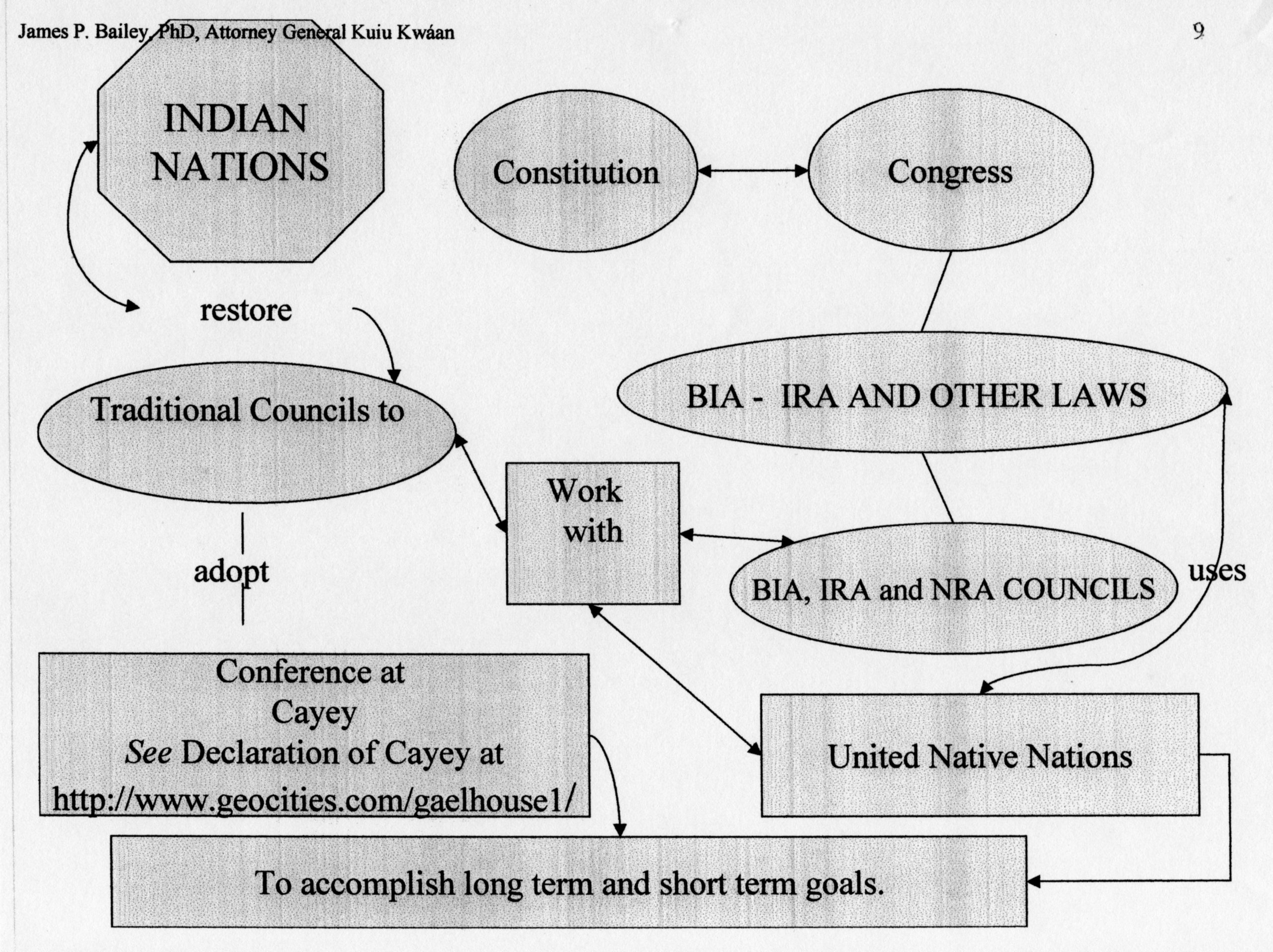 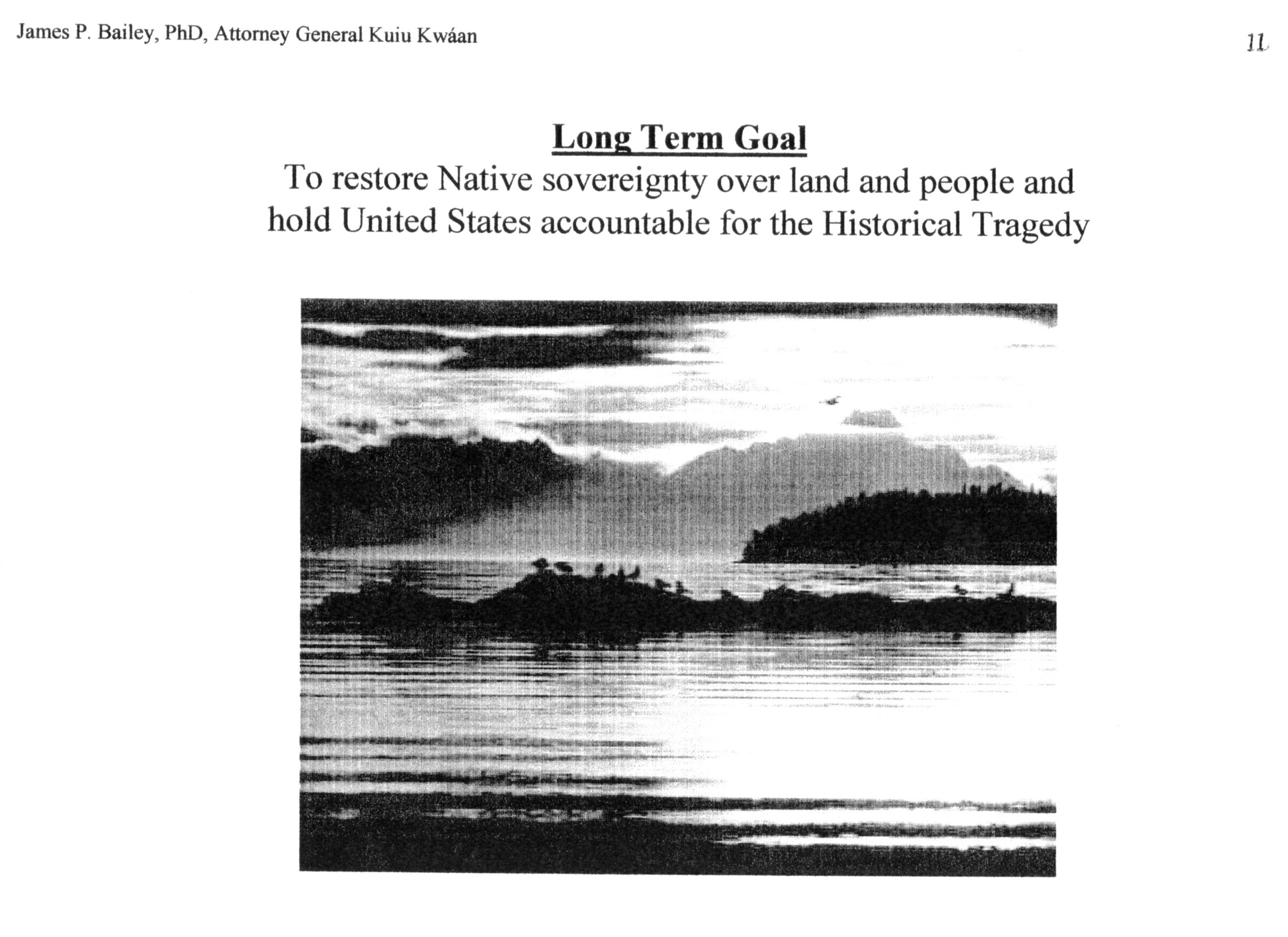 The above web page at gaelhouse1 is no longer active. Many of the individuals involved in creating that web site and stating their right sounding goals have long since moved on to other endeavors and adventures, and sadly, some have proven by their walk, only to draw more attention to themselves than solving the issues. However, we are grateful for the time and work spent in years past uncovering and supplying this information. The pen is mightier than the sword. Please read “Reclaiming the Black Hills” for a more thorough and legal accounting, and also the page Declaring Lakota Sovereignty. “If you are not a part of the solution, you are part of the problem.” Chief Richard Grass Since 1998 when the above scanned document was written, the dominant culture of the United States continually ignored and failed to recognize or honor the God given sovereignty of the surviving descendants of the tribes and cultures who have managed to still live in spite of the ongoing Genocide and holocaust of our natural nations while our lands are stripped of all life and diversity in the name of “profit” (of which most is consumed by corporations put in the place of power over all peoples). Those few of us left who still hold to the courtesy, dignity and decency of governance as described below, within the understanding and ideal of “relationship” and “Kinship” resonant at a different energy vibration than others who over much time have proven more skillful at debate, spectacle and gaining media attention. Thus we understand that perhaps our work, prayers and efforts has gone largely unnoticed by the general public. However, this disciplining and civilizing force continues to motivate us to explore and pursue all reasonable, life honoring, and peaceable ways to yet find our way to once again fulfill our God given roles as thoughtful, life nurturing caretakers of our sacred Mother Earth, and by taking personal respectful response-ability in our life ways, making conscious choices of how we spend our time, energies and “resources” that we may find workable ways re-establishing this good relationship again, and thus find our way “home” to bless ALL our relations in Balance, Harmony, Abundance, Peace. Mitakuye Oyasin