Profile of a Bully (this applies to Nations also) 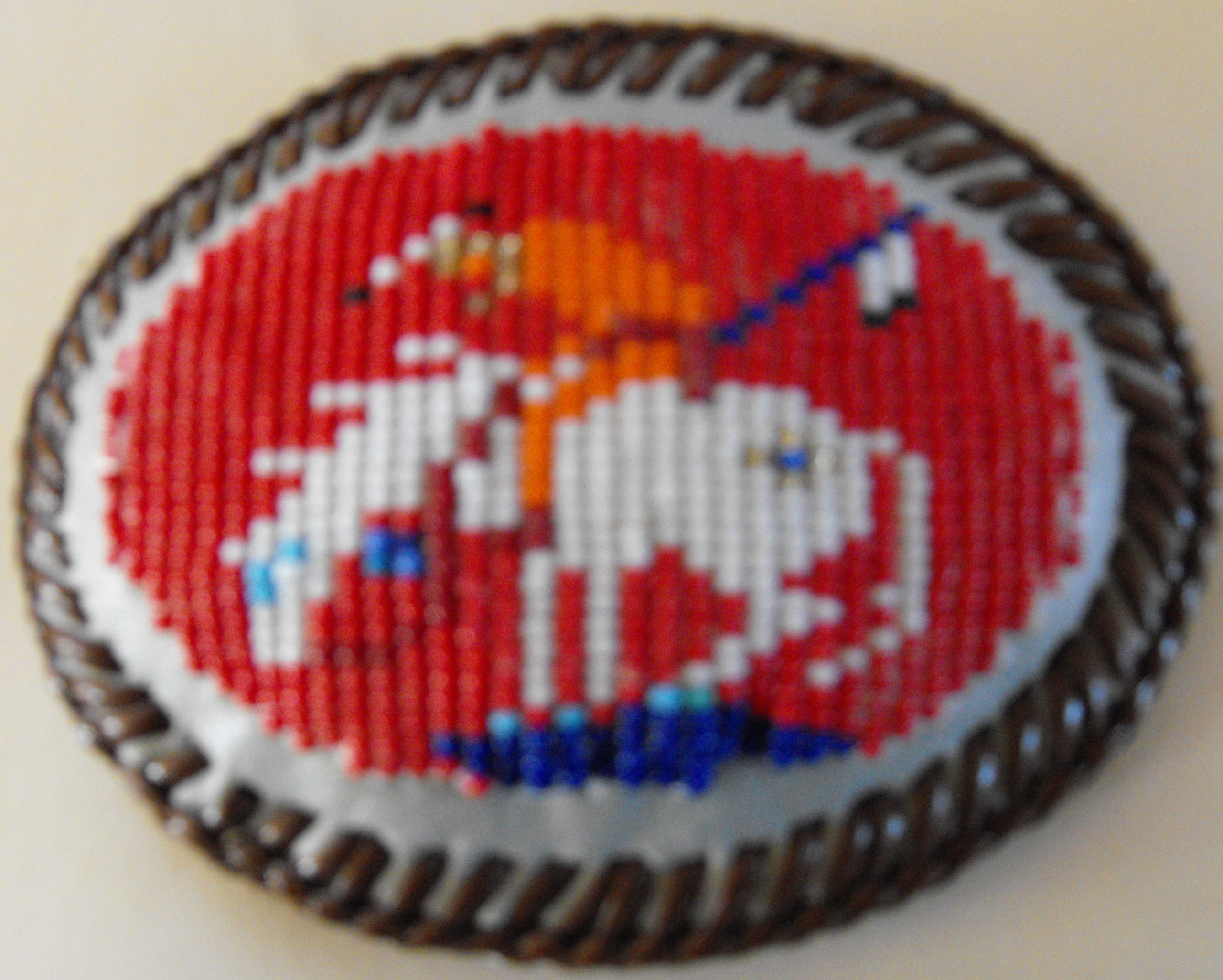 Reasons and ways that the the U.S. has not honored their agreement with the L.D.N. Nation fits well within the tactics and practices outlined in the following…….

Profile of a Bully

The serial bully is an adult on the outside but a child on the inside; he or she is like a child who has never grown up. One suspects that the bully is emotionally retarded and has a level of emotional development equivalent to a five year old, or less. The bully wants to enjoy the benefits of living in the adult world, but is unable and unwilling to accept the responsibilities that go with enjoying the benefits of the adult world. In short, the bully has never learnt to accept responsibility for their behavior.

When called to account for the way they have chosen to behave, the bully instinctively:

1. Variations include Trivialization (“This is so trivial it’s not worth talking about…”)

2. Fresh Start tactic (“I don’t know why you’re so intent on dwelling on the past”)

3. Look – what’s past is past, I’ll overlook your behavior and we’ll start fresh

This is an abdication of responsibility by the bully and an attempt to divert and distract attention by using false conciliation. Imagine if this line of defense were available to all criminals (“Look I know I’ve just murdered 12 people but that’s all in the past, we can’t change the past, let’s put it behind us, concentrate on the future so we can all get on with our lives” – this would do wonders for prison overcrowding).

Quickly and seamlessly follows the denial with an aggressive counter-attack of counter criticism or counter-allegation, often based on distortion or fabrication. Lying, deception, duplicity, hypocrisy and blame are the hallmarks of this stage. The purpose is to avoid answering the question and thus avoid accepting responsibility for their behavior.

Often the target is tempted – or coerced – into giving another long explanation to prove the bully’s allegation false, by the time the explanation is complete, everybody has forgotten the original question. (example: see Chief Richard Grass long letter in 2010 to President Obama)

ASSERTIVENESS, in fact there is no assertiveness (which is about recognizing and respecting the rights of oneself and others) at all.

Note that explanation – of the original question – is conspicuous by its absence. (i.e. ANY reference or acknowledgement to the original 1851 – 1868 Treaty has long been buried by the ongoing and relentless legislation, lawmaking and manipulative actions by Congress “on behalf of the Indians”, yet without consent and often without knowledge of the traditional spiritual representatives of the LDN nation throughout and beyond this past century!)

In the unlikely event of denial and counter-attack being insufficient , the bully feigns victim hood or feigns persecution by manipulating people through their emotions, especially guilt. This commonly takes the form of bursting into tears, which most people cannot handle.

Variations include indulgent self-pity, feigning indignation, pretending to be “devastated”, claiming they’re the one being bullied or harassed, claiming to be “deeply offended”, melodrama, martyrdom (“If it wasn’t for me…) and a poor-me drama (“You don’t know how hard it is for me blah, blah, blah….”) and “I’m the one who always has to…” or “You think you’re having a hard time….” Or “I’m the one being bullied…”

Other tactics include manipulating people’s perceptions to portray themselves as the inured party and the target as the villain of the peace.

Sometimes the bully will suddenly claim to be suffering “stress”. Alleged ill-health can also be a useful vehicle for gaining attention and sympathy.

By using this response, the bully is able to avoid answering the question and thus avoid accepting responsibility for what they have said or done. It is a pattern of behavior learnt by about the age of 3; most children learn or are taught to grow out of this, but some are not and by adulthood this avoidance technique has been practiced to perfection.

A further advantage of the denial/counter-attack/feigning victim hood strategy is that it acts as a provocation. The target, who may have taken months to reach this stage, sees their tormentor getting away with it and is provoked into an angry and emotional outburst after which the bully says simply “There, I told you s/he was like that”. Anger is one of the mechanisms by which bullies (and all abusers) control their targets. By tapping in to and obtaining an inappropriate release of pent-up anger the bully plays their masterstroke and casts their victim as villain.

When called to account for the way they have chosen to behave, mature adults do not respond by bursting into tears. If you’re dealing with a serial bully who has just exhibited this avoidance tactic, sit passively and draw attention to the pattern of behavior they’ve just exhibited, and then the purpose of the tactic. Then ask for an answer to the question.

Bullies also rely on the denial of others and the fact that when their target reports the abuse they will be disbelieved (“are you sure this is really going on? I find it hard to believe – are you sure you’re not imagining it?”). Frequently targets are asked why they didn’t report the abuse before, and they will usually reply “because I didn’t think anyone would believe me.” Sadly they are often right in this assessment. Because of the Jekyll & Hyde nature, compulsive lying and plausibility, no one can – or wants – to believe it.

Denial features in most cases. Abusers confidently, indeed arrogantly, rely on the silence of their victims.