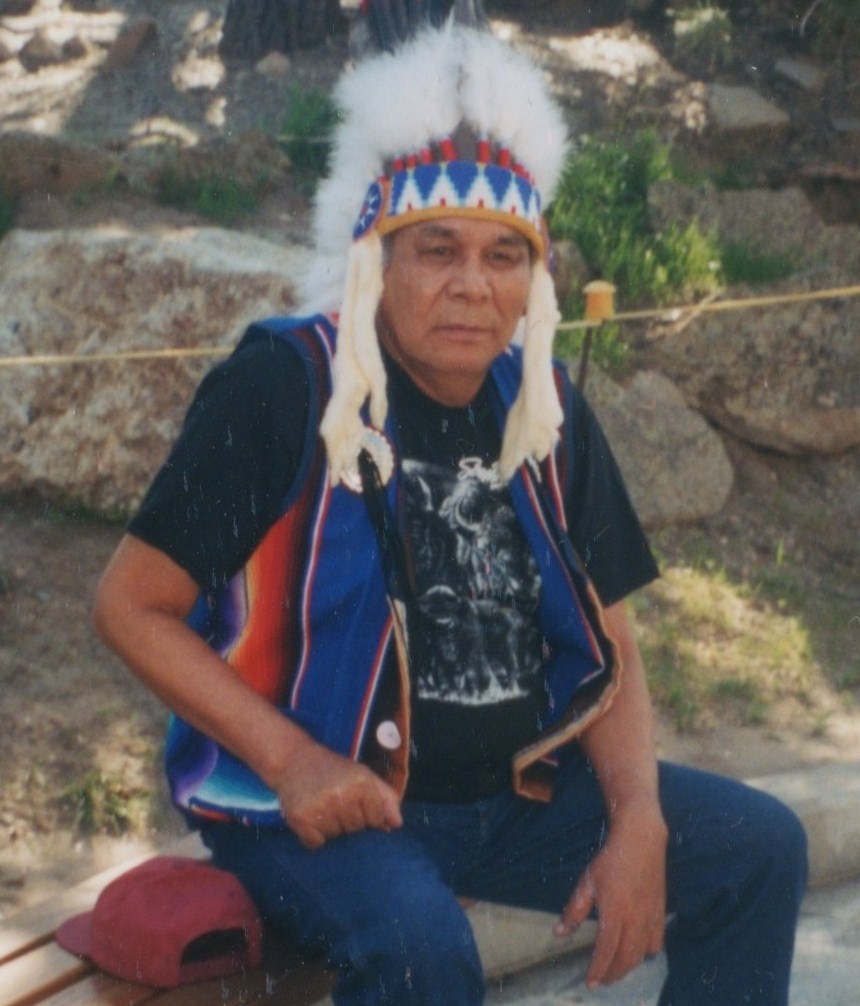 Legal Correspondance – International Court & Tribunals Rapid City Journal Historic treaty establishes permanent war crimes court By Candice Hughes Associated Press Writer ROME — Delegates from more’ than 100 countries overwhelmingly approved a historic treaty Friday creating the world’s first permanent war crimes tribunal — ignoring strenuous U.S. objections. The delegates erupted into cheers and applause when the treaty won final approval by a vote of 120-7, with 21 abstaining. An American bid to block the package deal was beat back by a vote of 113-17, with 25 nations abstaining. India also tried to torpedo the deal. The showdown at the U.N. talks attended by 160. nations created strange bedfellows: Joining the United States in denouncing treaty provisos were nations like Libya, Al­geria, China, Qatar and Yemen. Meanwhile, its closest allies, coun­tries like Canada and Britain, mus­tered to the treaty’s defense. But more than a defeat for a su­perpower, the vote was a victory for an idea, one born with the Nu­remberg trials of Nazi war criminals, put in the deep freeze by the Cold war, then revived in the ethnic bloodbaths of Rwanda and the former Yugoslavia. “I think this is a great, historic achievement,” said Benjamin Ferencz, 78, a Nuremberg prosecutor who’s worked ever since for a per­manent tribunal. The new international criminal court, which will operate out of The Hague, Netherlands, will bring indi­viduals to justice for Genocide crimes against humanity, war crimes and aggression. Independent of the United Nations, it will be able to act even when the international community is divided, as it was in the Balkans and in Africa. A temporary war crimes tribunal, also in The Hague, was established in 1993 by the U.N. Security Council to prosecute war crimes in the former Yugoslavia. It has indicted 75 people. Another U.N. court, based in Atusha, Tanzania, is pursuing atrocities committed in the 1994 Rwandan genocide. Friday’s carefully crafted compromise treaty emerged after weeks of difficult talks in Rome and years of preliminary negotiations. The United States wanted the op­tion to veto the prosecution of any American citizen. With U.S. troops deployed in hot spots around the world, .Washington fears they could become targets of politically moti­vated charges. But the escape hatch wouldn’t have been exclusive; many feared the Pol Pots of the world could also jump through it. Click here for PDF of 1999 Strategy Research Project Paper entitled NATIONAL SOVEREIGNTY AND THE INTERNATIONAL COURT by Commander Donald J. Boland, U.S. Navy LAKOTA/DAKOTA/NAKOTA TRADITIONAL GOVERNMENT TRIBUNAL TRADITIONAL NATIONAL & INTERNATIONAL GOVERNMENT A Sovereign Nation International Re-Established at Bear Butte July 14,1991
Member Bands: Hunkpapa, Oglala, Minneconjou, Itazipo, Oonenumpa, Brule, Sicangu, Yankton, Sihasapa, Santee